Two Researchers Elected to CQ’s Board

In conformity with Calcul Québec’s Statutes adopted last February, two researchers will now be sitting on the Board. The election of the two first member representatives was held by electronic means, and the results were announced during the Annual General Meeting on May 24th.  The researchers chosen by the members are professor Charles Gale, from the McGill University Physics Department, and professor Armand Soldera fom Université de Sherbrooke’s Chemistry Department. 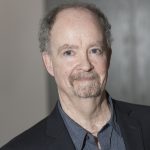 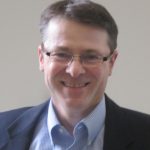 Their mandate covers two years and is renewable.