Here are some of the points discussed during this AGM:

Calcul Québec congratulates and wishes the best of success to its new Board members and thanks their previous Board members for their involvement and dedication! 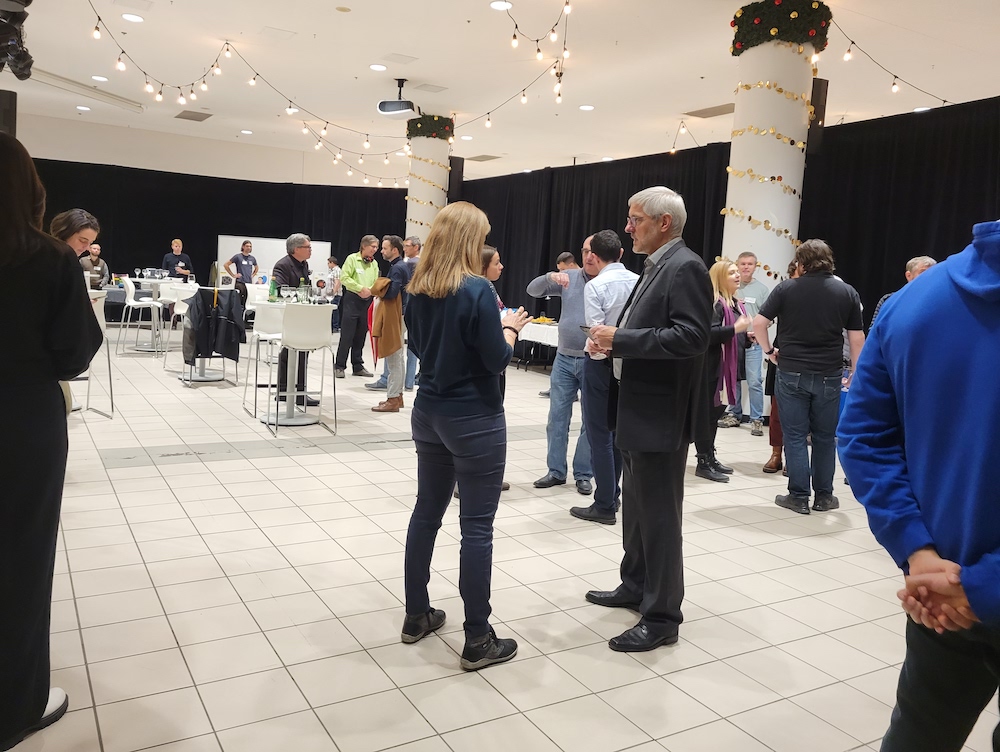 Attendees enjoyed a taste of the Holidays at a small reception to mark Narval supercomputer’s anniversary.