The McGill Physics Hackathon is a friendly computer programming competition that welcomes everyone into the world of scientific computing! Over a 24-hour period, participants will have the opportunity to work on different projects which unites the physical sciences and computing.

Calcul Québec is sponsoring and supporting this event by making 12 nodes with 8 cores and 128 GB of storage available for the competition. The cluster will have the same software environment as the Compute Canada’s Federation national cluster.

Throughout the event, participants will have the opportunity to meet and learn from like-minded, curious, and passionate individuals. Experts from both academia and industry will also be present to help with their projects. Charles Coulombe and Maxime Boissonneault, scientific analysts at Calcul Québec, will be present at the virtual event as mentors for the teams.

“I participated in hackathons and they were valuable experiences. I appreciated having access to mentors who could direct us or help us find solutions. As a professional, I want to contribute”, states Charles Coulombe.

Charles Coulombe and Maxime Boissonneault, part of the Compute Canada Federation, are high performance computing experts who give many workshops and we are confident that they will share valuable knowledge with participants.

For more information on the McGill Physics Hackathon ( November 7-8, 2020). 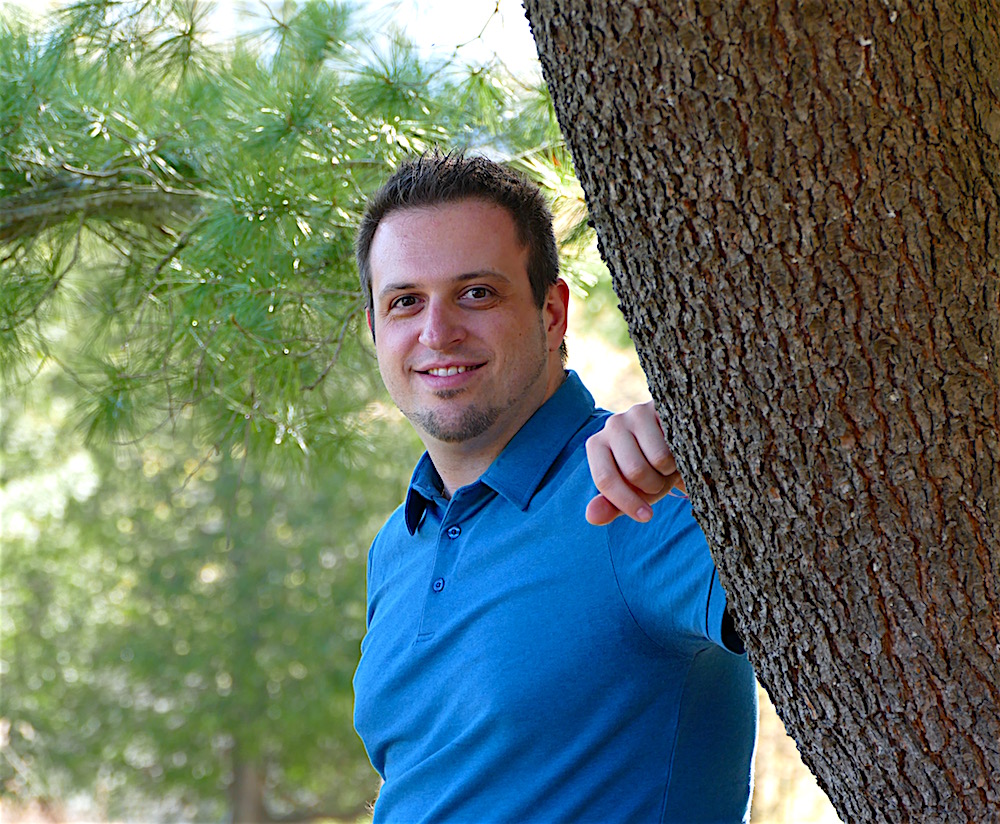 With a PhD in Physics and experience as a research employee at the Université de Sherbrooke, Maxime Boissonneault joined Calcul Québec in 2012 as a research professional in advanced computer calculation (CIP). In 2015, he took the position of user support manager for Calcul Québec. Maxime is also the head of the national research support team for Compute Canada. 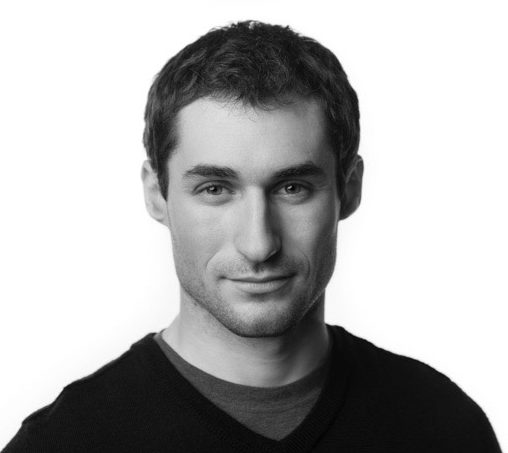 Charles Coulombe studied computer science and completed a master’s degree in bioinformatics at the University of Sherbrooke. Before joining Calcul Québec in 2017, he worked as a programmer-analyst in the private sector. He now holds the position of scientific analyst and training coordinator at Calcul Québec.