Professor Nicolas Moitessier describes his task as “finding a key that fits the lock,” except he wants to block the keyhole. His McGill chemistry lab is now a vital cog in the wheel in the global effort to develop a drug against the novel coronavirus known as SARS-COV-2, the virus responsible for COVID-19. 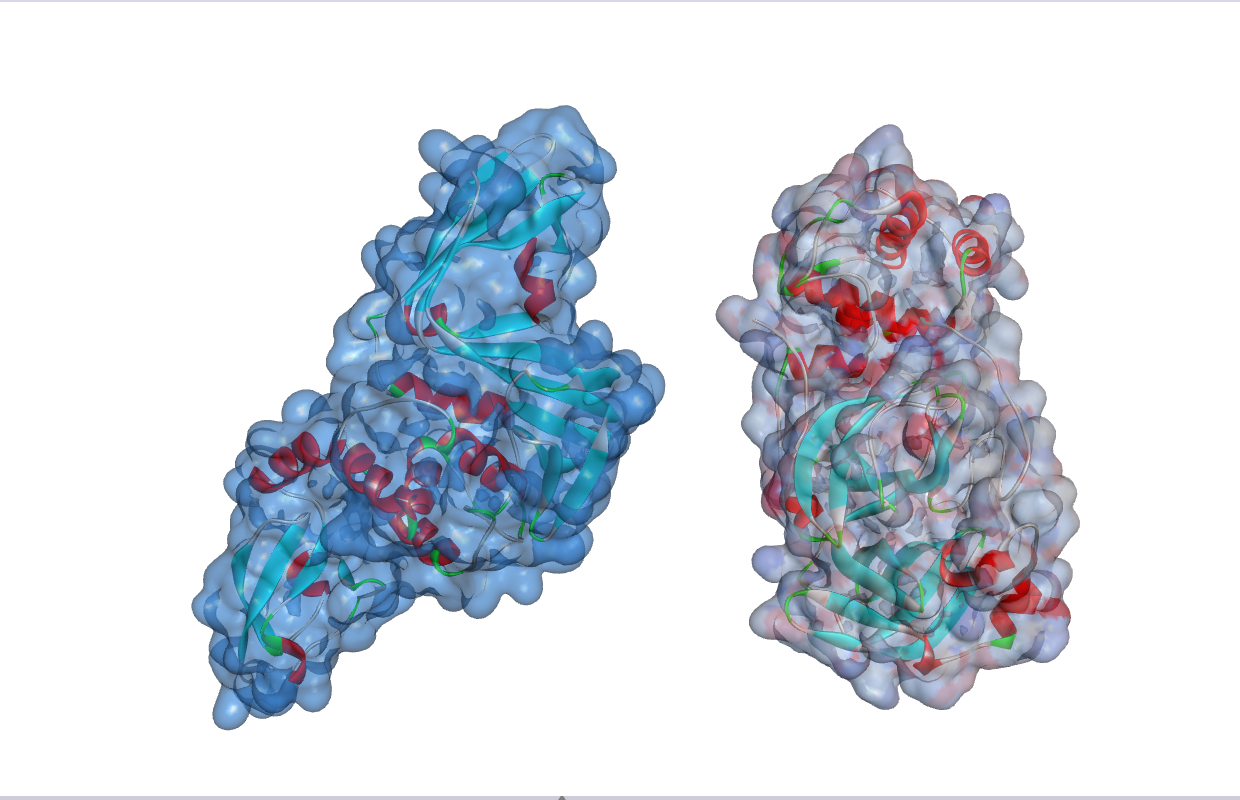 Enzymes are long and elaborate molecules that fold in on themselves to create specific shapes. Those shapes have slots—or keyholes—that attach to other molecules, activating the enzymes’ functions.

Professor Nicolas Moitessier describes his task as “finding a key that fits the lock,” except he wants to block the keyhole. His McGill chemistry lab is now a vital cog in the wheel in the global effort to develop a drug against the novel coronavirus known as SARS-COV-2, the virus responsible for COVID-19.

Moitessier is used to explaining the complexity of living cells. “The lock is an enzyme,” he continues. The SARS-COV-2 uses two enzymes (3CL and PL protease) to replicate. “We want to find the right key [molecule] that will fit in the keyhole and block the enzyme,” concludes Moitessier.

Stopping the enzymes from doing their jobs, which are necessary for the virus’s replication, would mean stopping the virus’s spread. An antiviral drug capable of doing this could be used to treat people already infected with COVID-19, unlike a vaccine, which provides acquired immunity to an infectious disease before it is contracted.

The problem is that the number of possible keys runs in the billions, and only a handful might be safe for humans. Thankfully, Moitessier’s group is no regular chemistry lab. His mixed team of organic chemists and computer scientists works with specialized software that sort through a seemingly endless list of commercially available molecular compounds.

The computational power of Compute Canada and Calcul Québec allows Moitessier’s team to sift through the information. “It used to take thousands of tries [in the lab],” he says. Before advanced computing, chemists chose molecules based on educated guesses, drew them up on the blackboard, synthesized them and tried them on the enzymes. If the first series didn’t work, they went back to the drawing board, tweaked the molecules and tried again, and again. If that didn’t work, they started over with other molecule series.

“The key is the integration of chemistry and computer science,” insists Moitessier. When he arrived at McGill in 2003, he was impressed with the potential of computational chemistry, which uses computer programming to model organic compounds in three dimensions. He played around with code to see how he could adapt this technology to his work.

He and one of his graduate students eventually started Molecular Forecaster, a company that designs software that predicts a molecule’s activity and impact on humans. “I’ve been developing this technology for the past 15 years,” says Moitessier.

The software narrows down the number of candidates. Then, “we have to modify the best candidates virtually, step by step, until we are satisfied” says Moitessier. The team meets once a week to go over the computational findings. “We are guided both by the simulations and our experience,” he says. They eliminate those they don’t believe will work and think of different configurations that could make the remaining molecules fit better.

The team also considers how the molecule’s effects could vary in humans. The simulations will test a molecule against as many proteins as possible to evaluate if it is safe for patients. “Will it be toxic for the liver? Will it lead to cardiac toxicity?” adds Moitessier.

It doesn’t stop there. After putting the molecules through as many simulations as necessary, they synthesize the best ones in the lab. While the computer simulations can be done remotely, Moitessier and his chemistry students and researchers do this work in the lab. They go in shifts to practice social distancing.

Once they have produced the molecules, they send them over to another team of McGill chemists—Anthony Mittermaier’s lab—that tests them against the actual enzymes. “Each of our labs’ expertise is complementary, which is why we teamed up to work on this,” says Moitessier.

If they find a suitable molecule, they will send it to a virology lab at McGill, which will test it on the virus. After that come preclinical and clinical (human) trials. The entire process leading to these stages could take up to a year and a half.

Though they are still far from a functional treatment against COVID-19, the power of advanced computing allows Moitessier’s team to cover much more ground, testing far more possibilities than ever before.

“Experimentally testing a hundred thousand or even a few million molecules would cost a fortune,” says Moitessier. “With the simulations, it takes much less time and doesn’t cost as much.”

And time is something we can’t afford.